In all cultures around the globe, the power of enchantment entails an ancestral value that becomes generationally transmissible making it a measurable and ponderable way of life. To achieve such a symbiosis between the measurable and ponderable, the human being requires a heroic act that forces him to leave the cave and be ecstatic with the vault that illuminates an endless number of celestial bodies.

It is no causality or mere coincidence that at the moment of entering the Elqui Valley, whose average distance between La Serena and Vicuña turns out to be the village of El Molle, the first discoveries of one of the most mysterious cultures bearing the same name have been discovered. A proto-Diaguita culture that, contrary to the predominant agro-pottery cultures of the region, is coherent with its surroundings at the moment of being under one of the most transparent skies of the planet, according to the testimony of more than seven world-class observatories.

What is the importance of such a stellar observation? It will be the constant and leitmotiv of the iconographic project CasaMolle that identifies an enclave that reveals to its visitors an awakening of the senses. In more than 28 works developed, the different accents are repeated in the rhythm of each space, accompanied by a measurement centered on the image of a hieroglyph that comes from the Greek word ‘heiros’ (sacred image) and ‘glyphein’ (engraving, chiseling).

These images were captured on rock in places of precise measurements such as the winter and summer solstice, the equinox, the lunar cycles and the measurement of constellations gave rise to a language that today coexists with the visits of CasaMolle.

In each of the works, there underlies a graphic element that acts as a common thread in the different variables that identify El Molle environment, from a warm nature, the variant of the zenithal light, the aromas and textures of gastronomic verses; everything goes to the rhythm of an undulating movement similar to the Elqui river that bathes the surroundings of CasaMolle day by day. 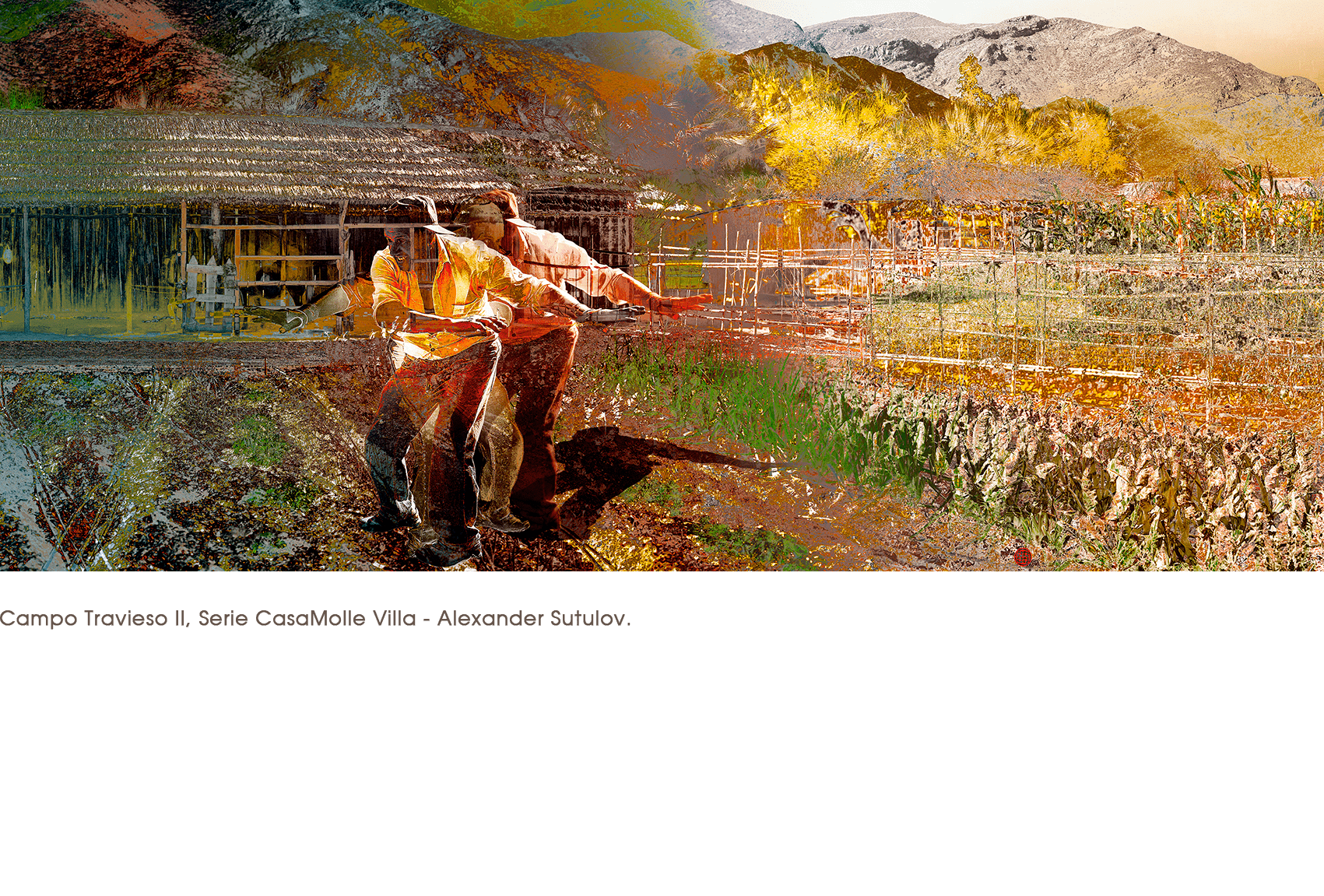 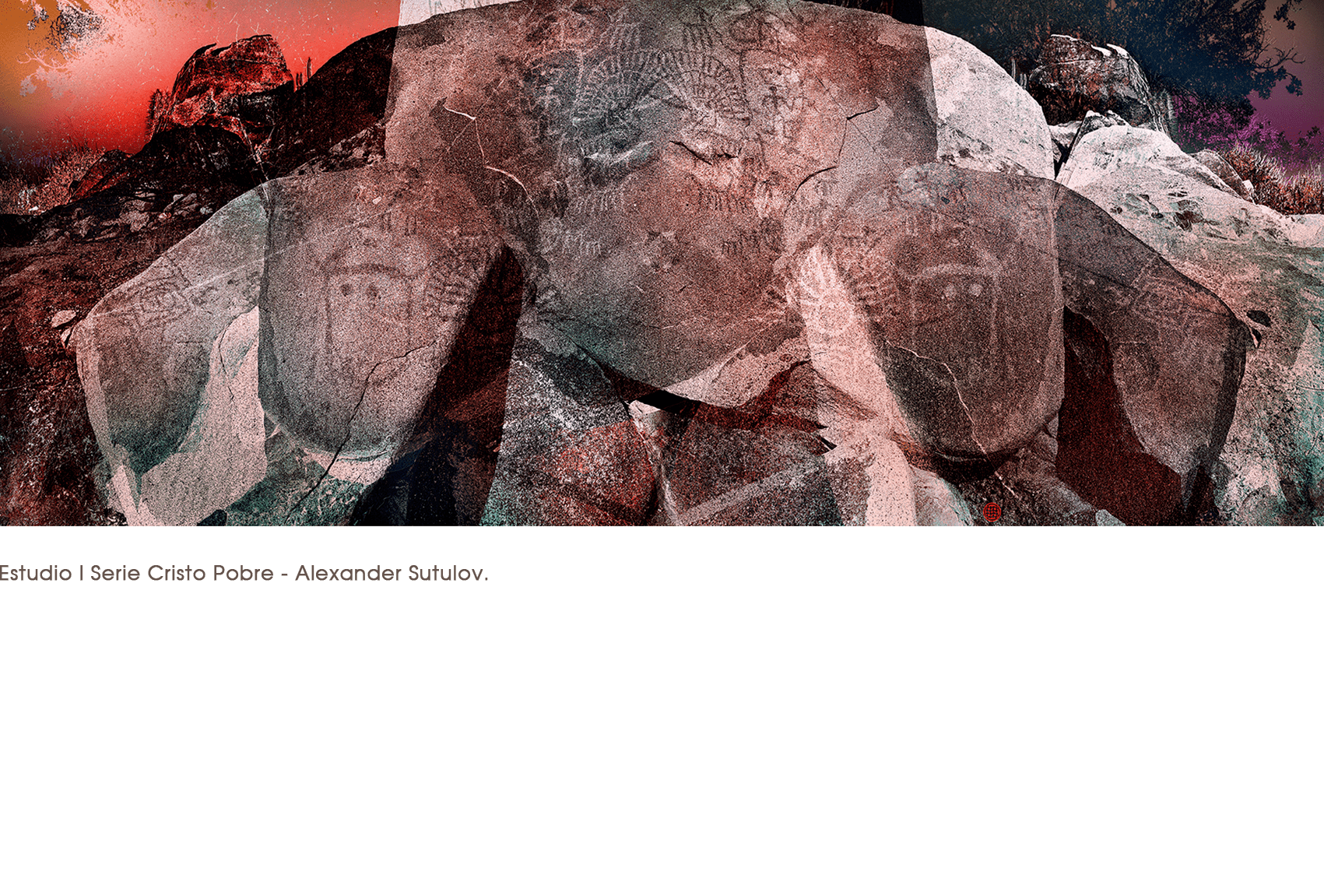 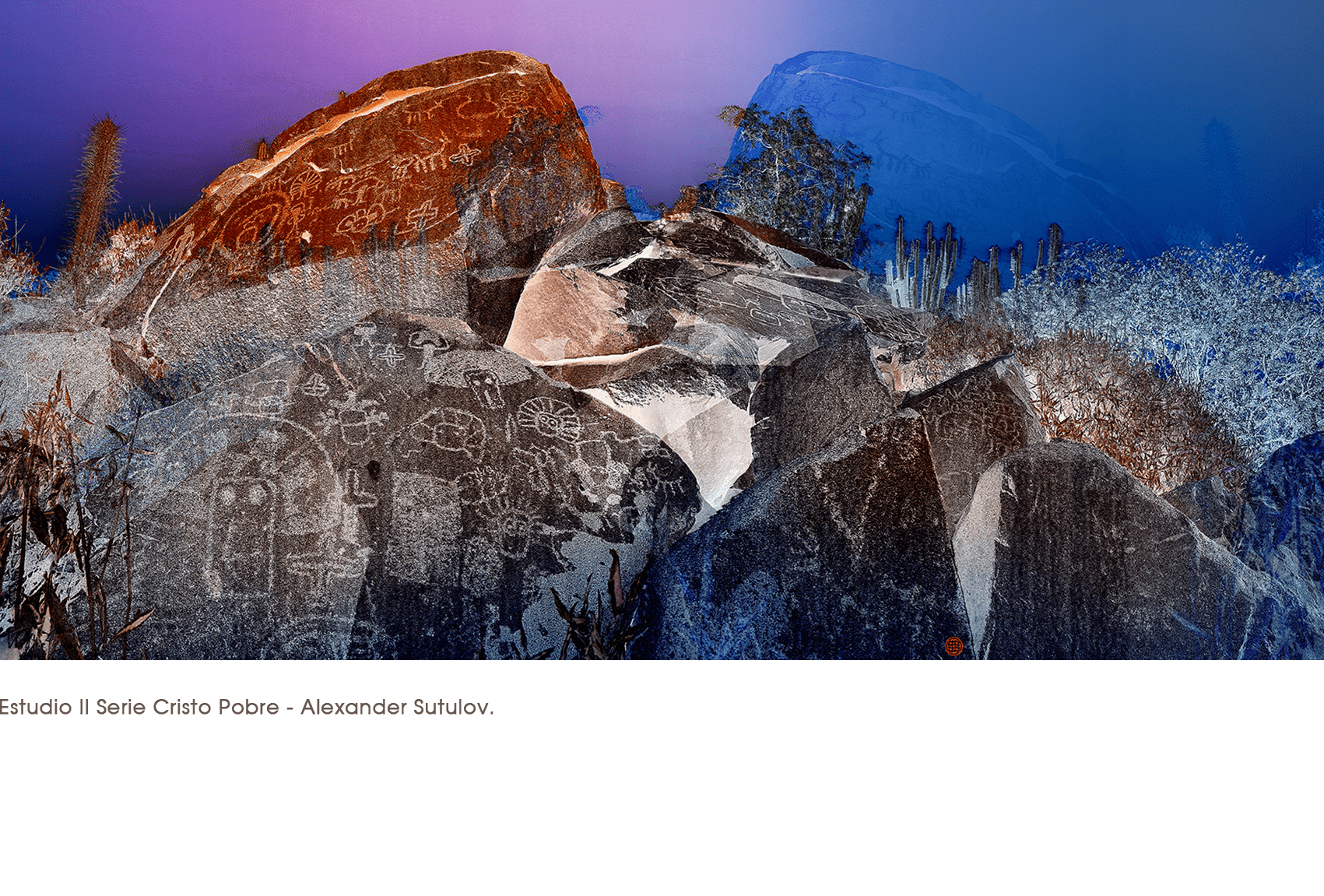 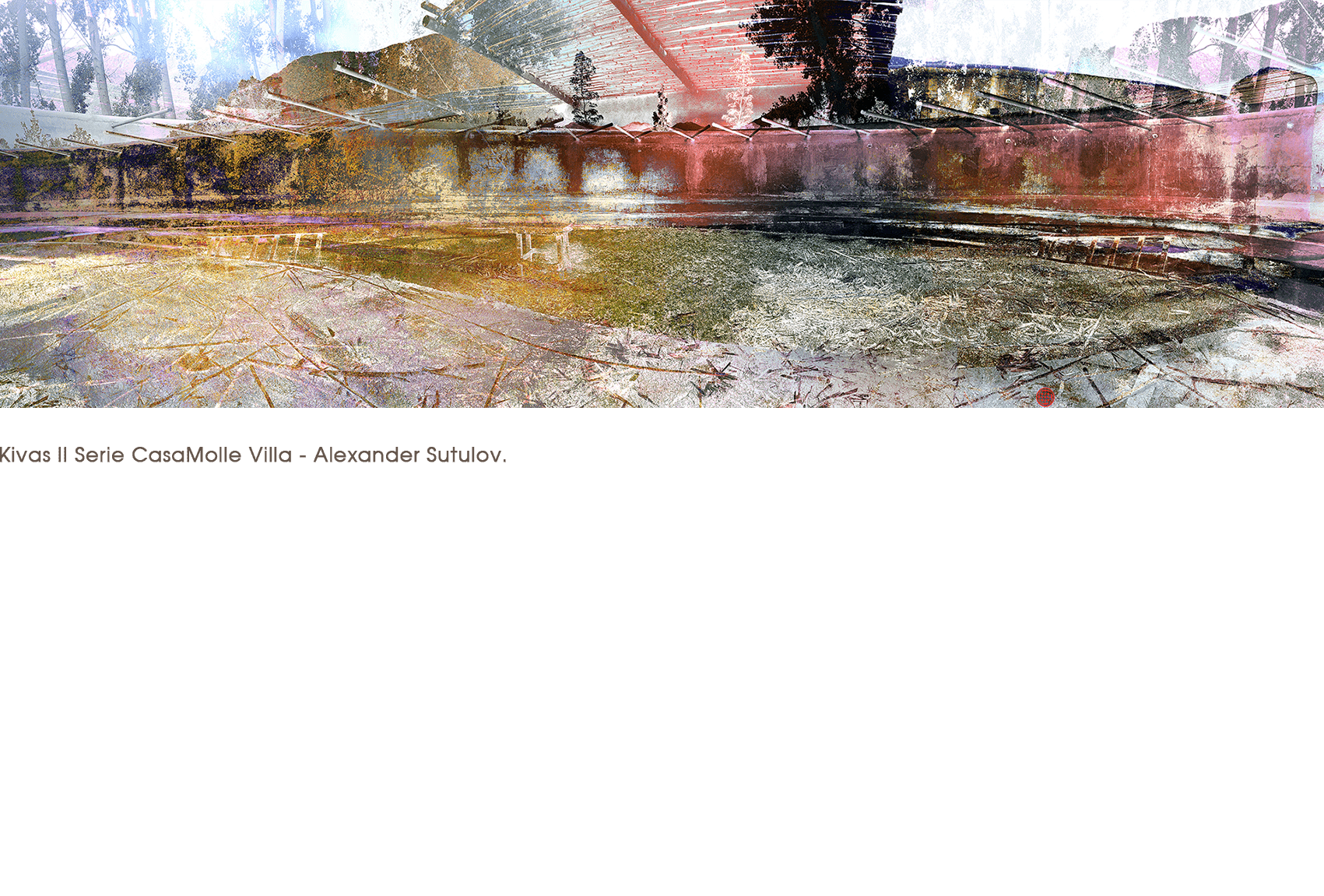 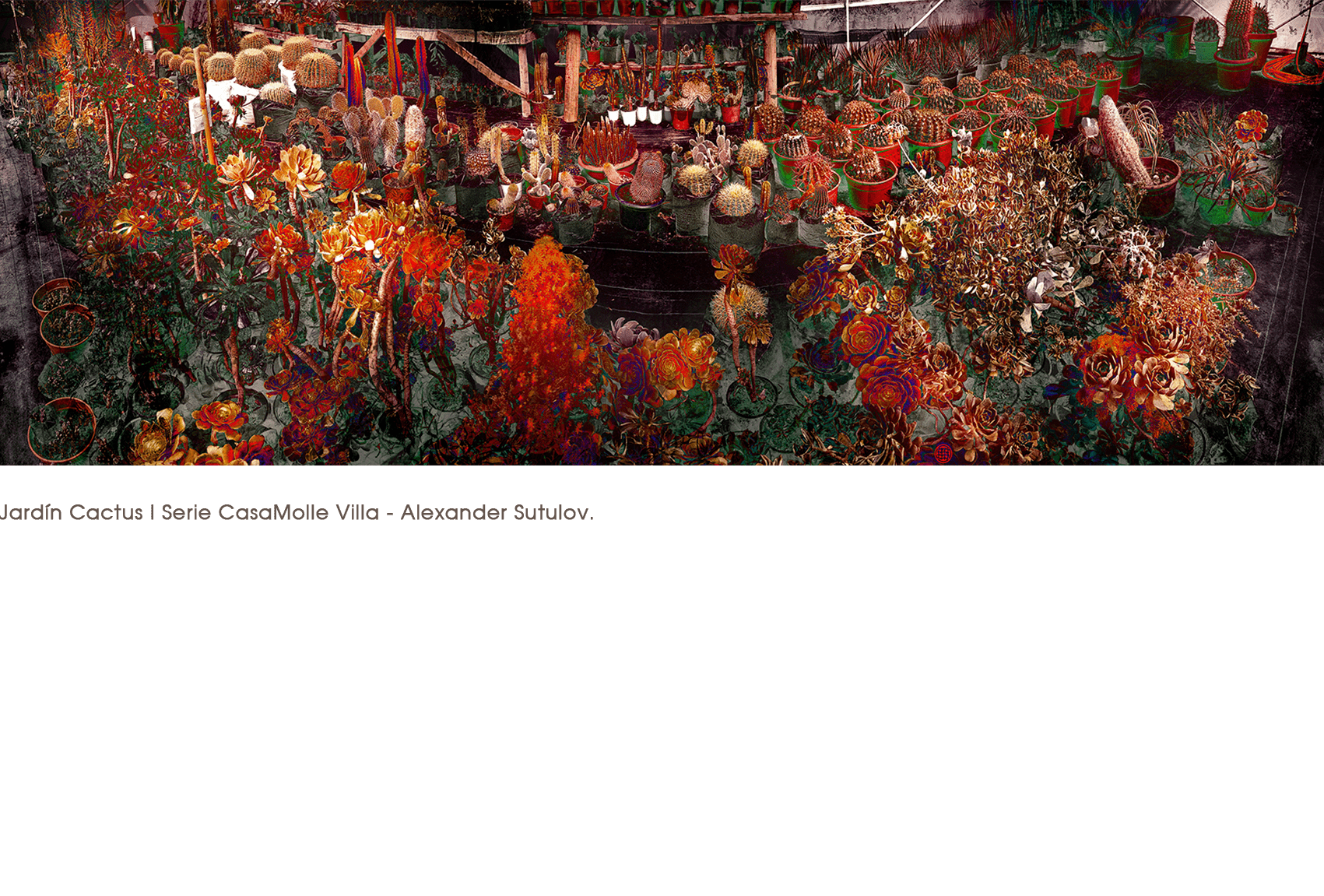 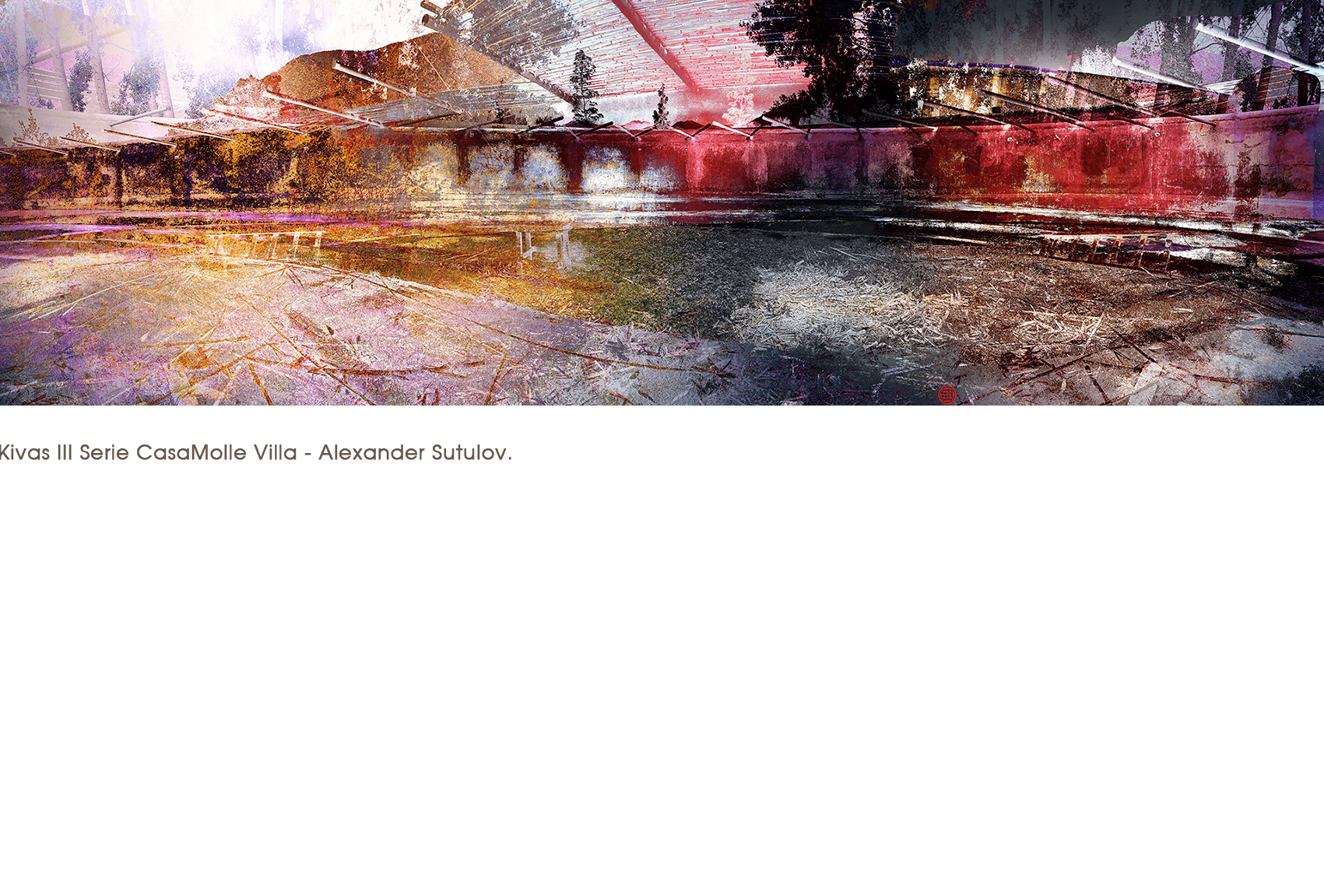 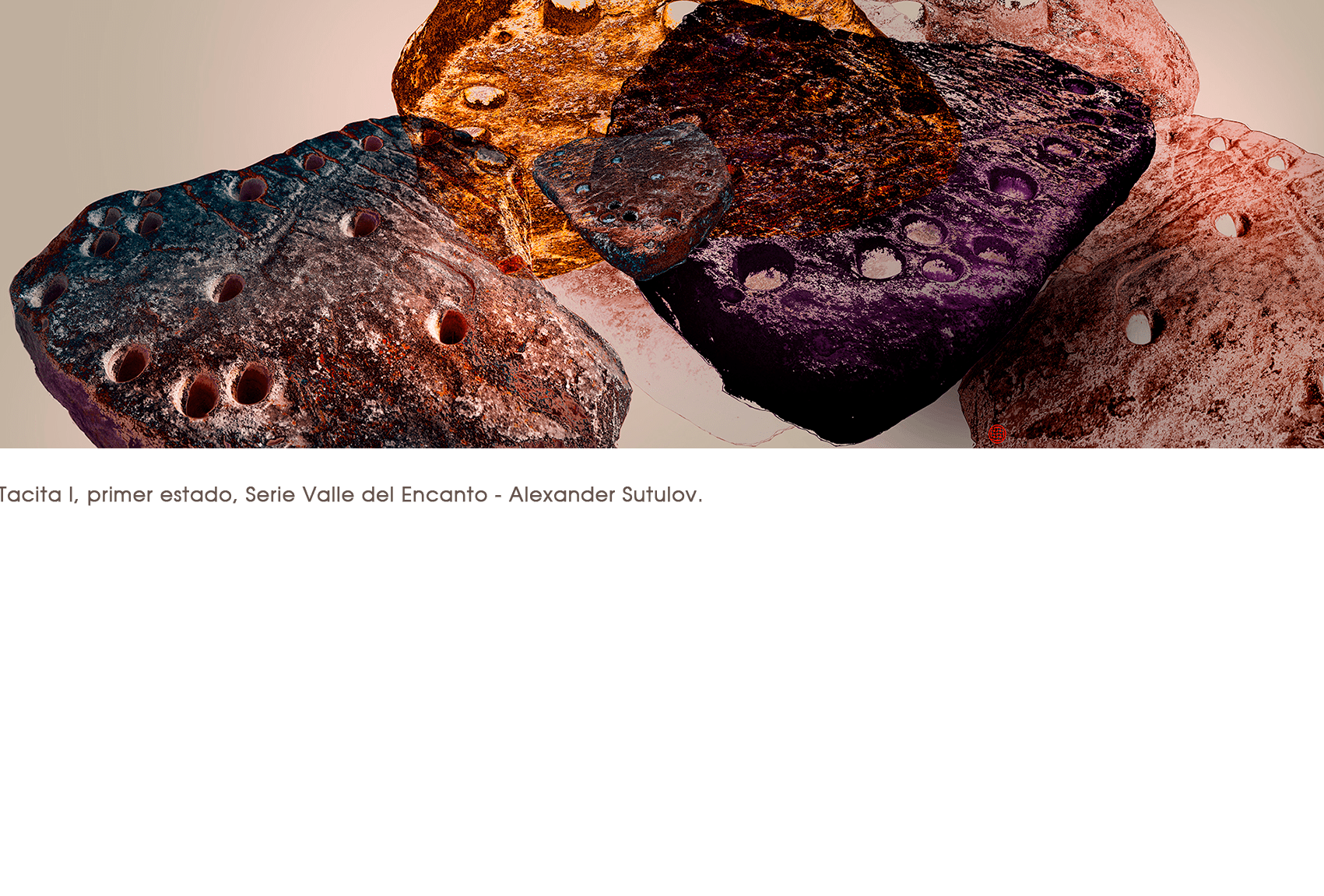 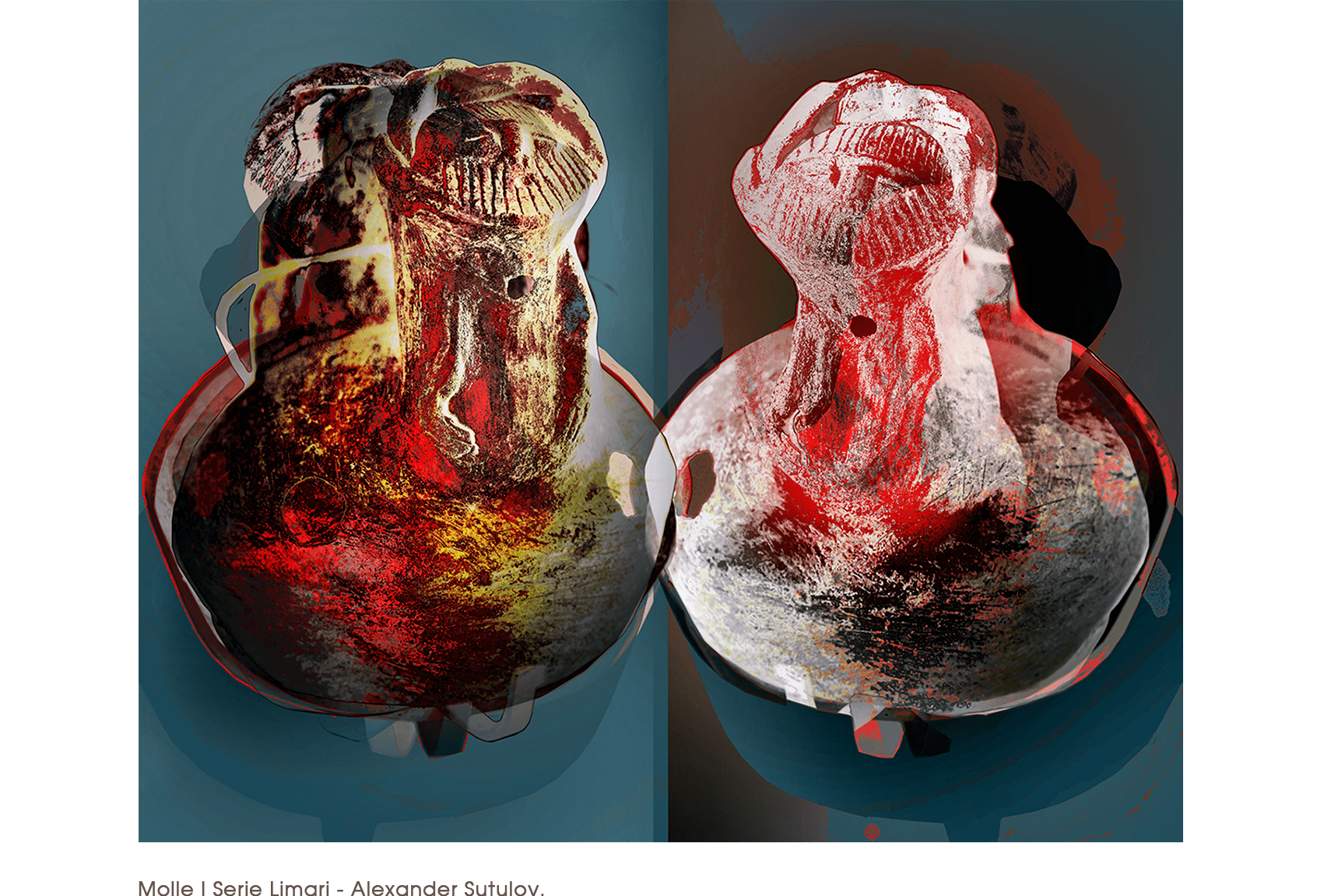 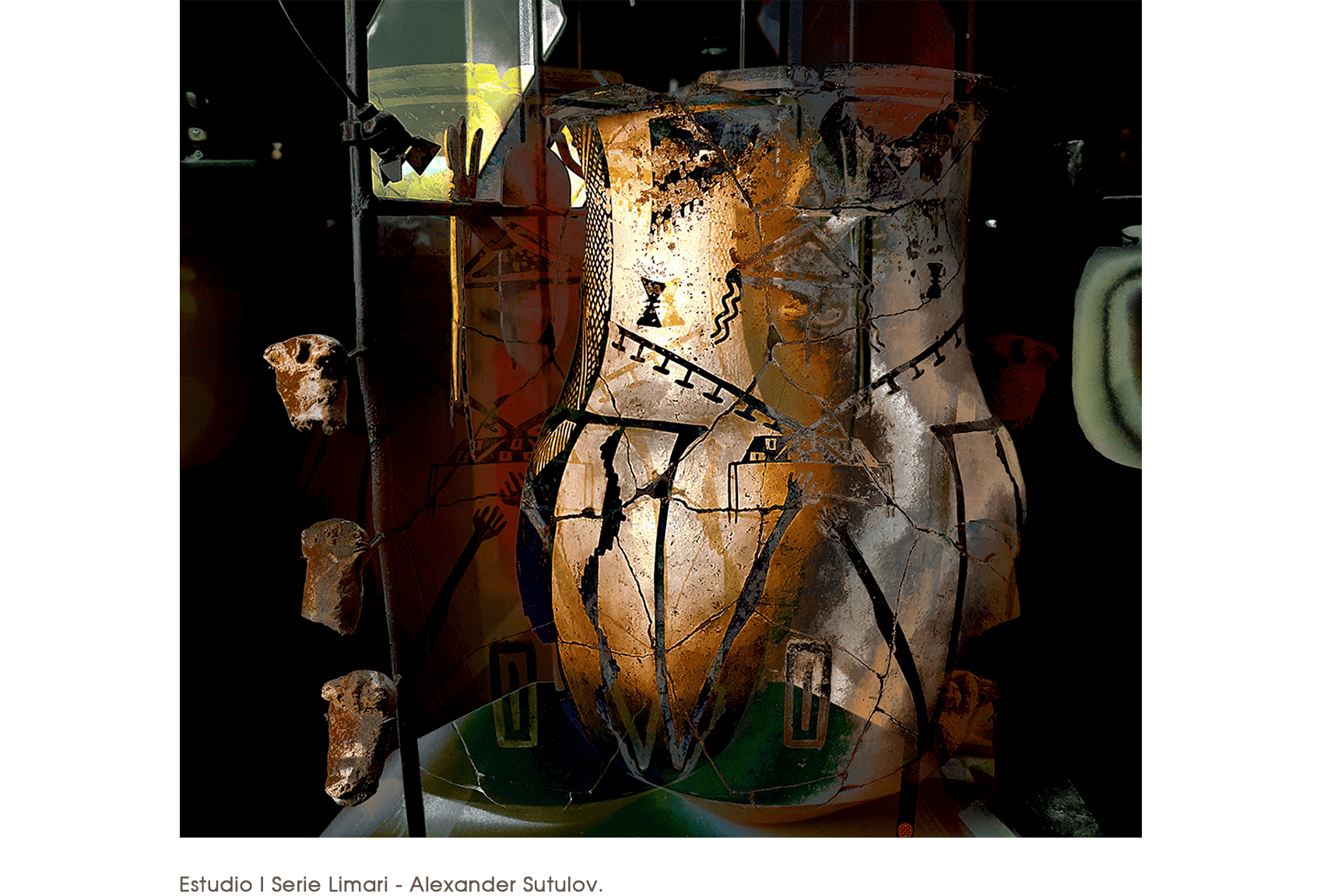 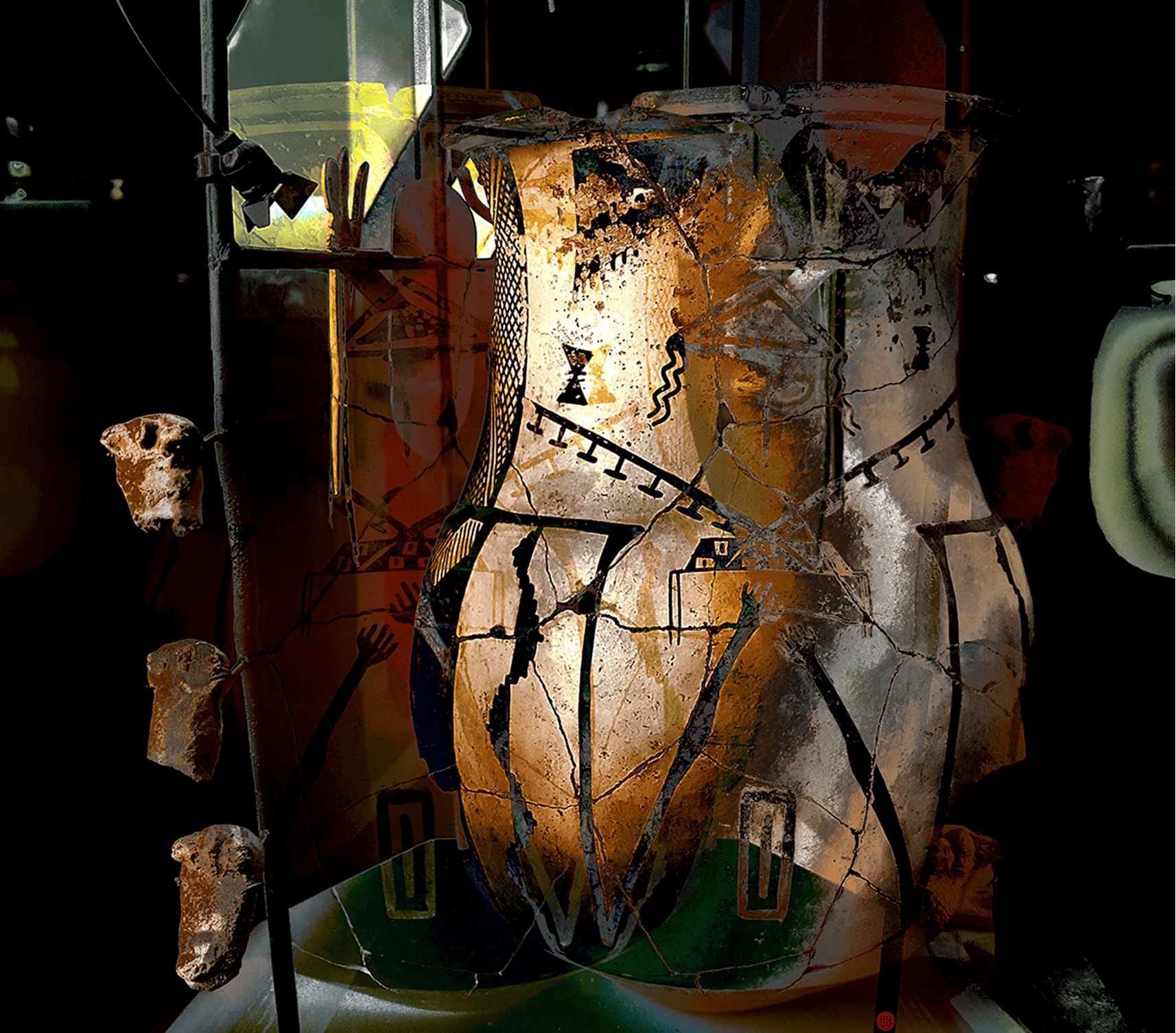 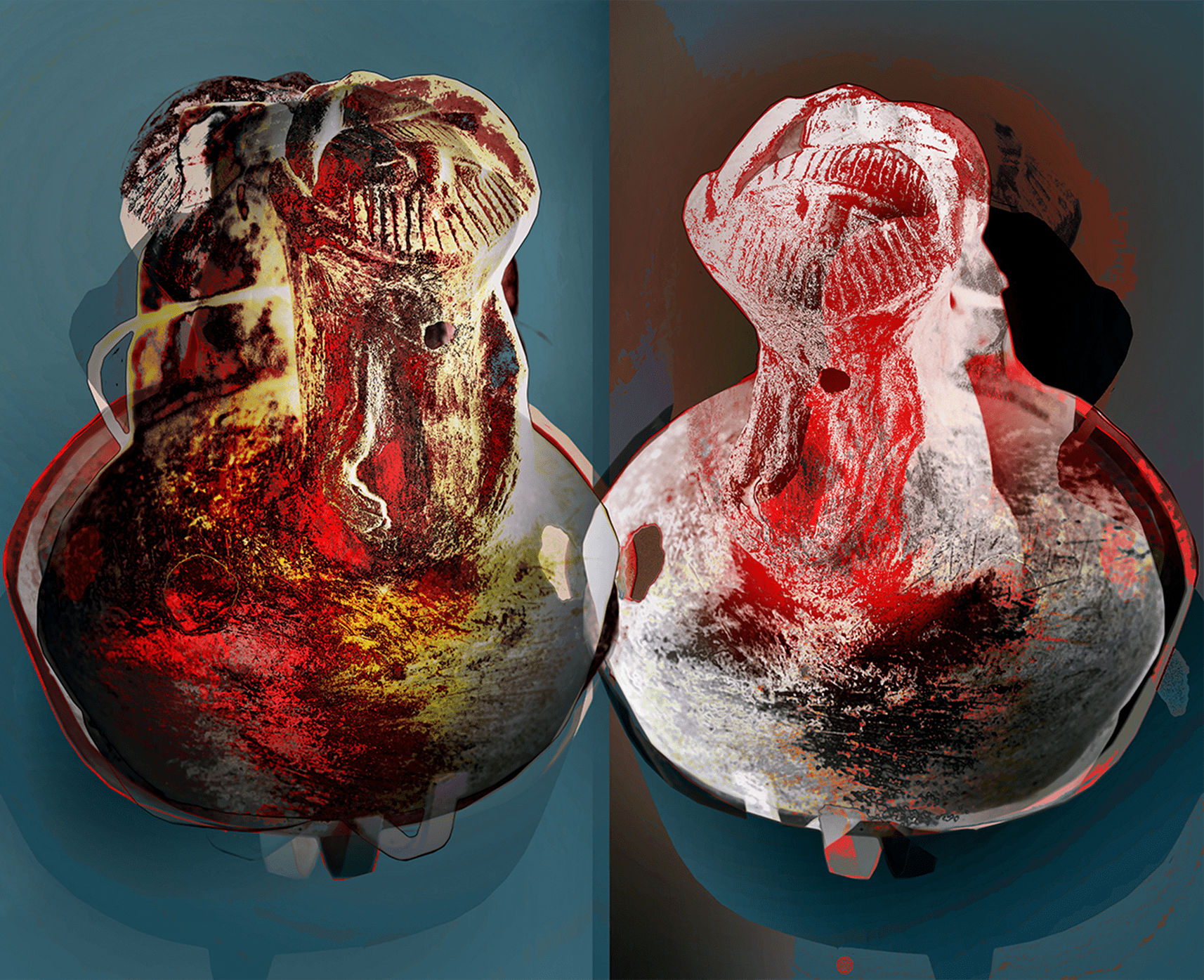