Come and see one of the most attractive tourist destinations in Chile and the world, where the most emblematic landscapes and cultural treasures of our country are born. Picturesque pre-Columbian towns, ancient churches and ‘haciendas’ of the first conquerors, surrounded by pyramidal mountains full of minerals give life to tropical, desert and Mediterranean crops along with the country`s most recognized wine cellars and piscos. Discover the art of the Diaguitas, the legacy of the Incas, the origins and evolution of Chilean wine and pisco, the activism and nobel poetry of Mistral, the astronomical observatories and the mysterious ‘New Age’ communities. 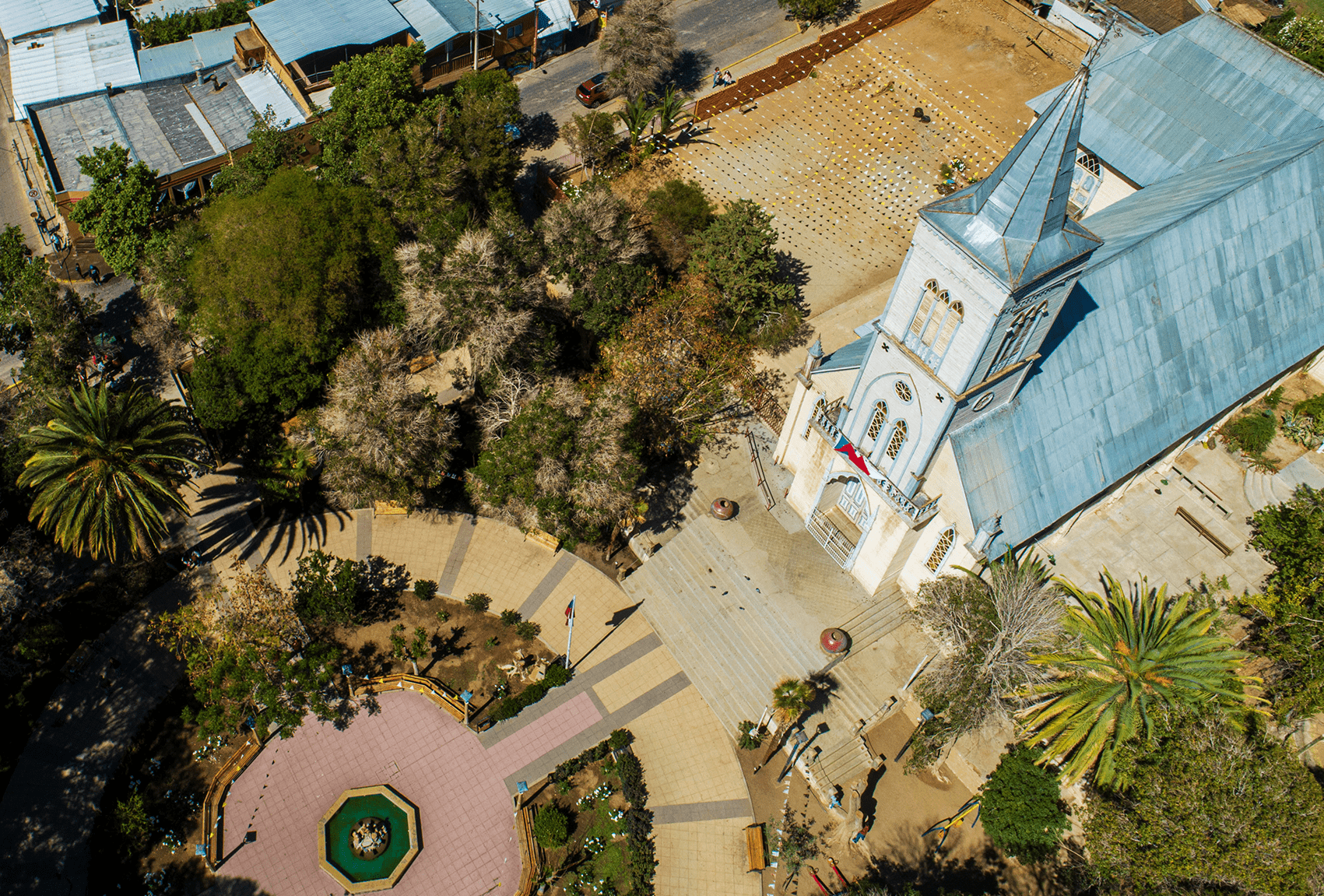 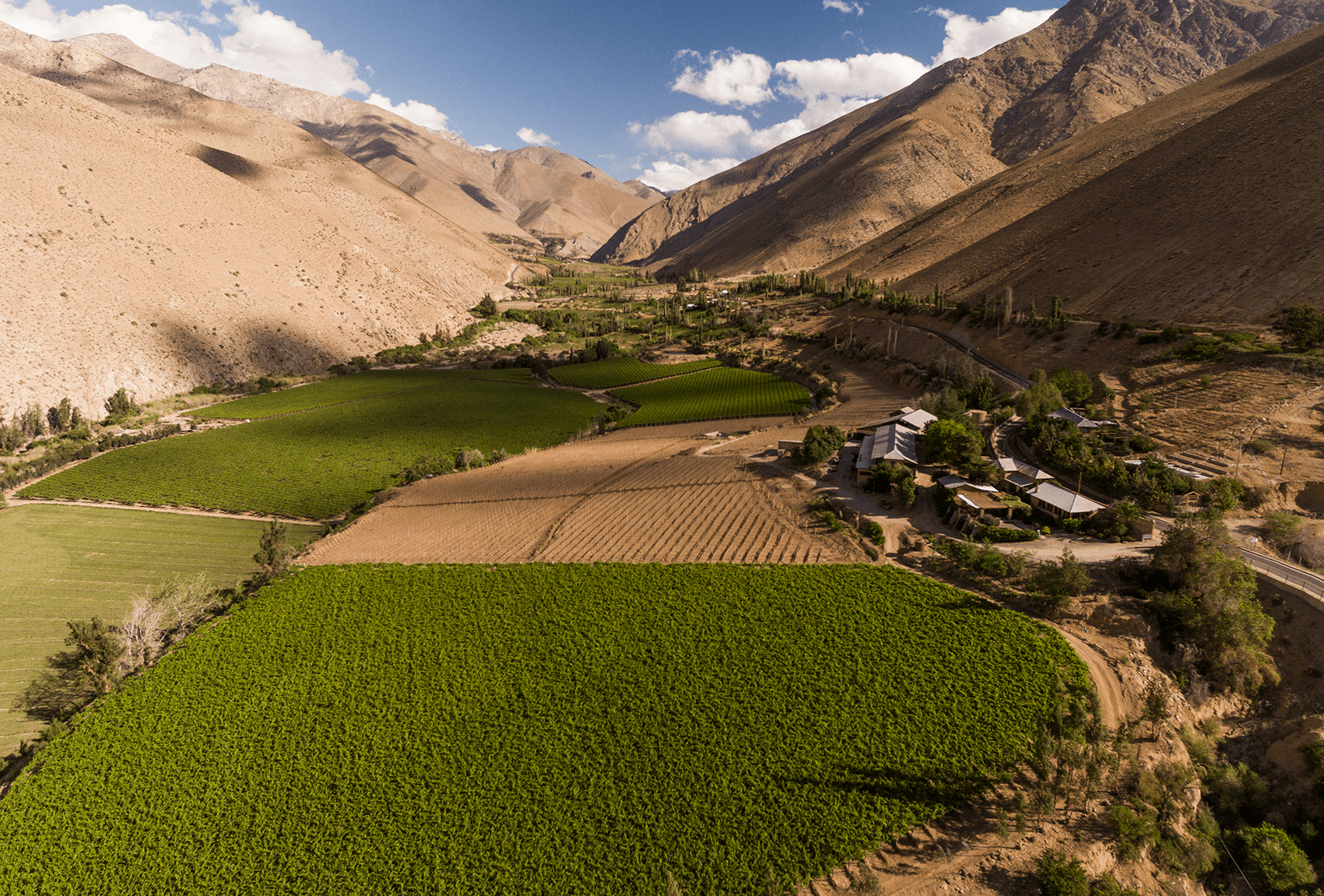 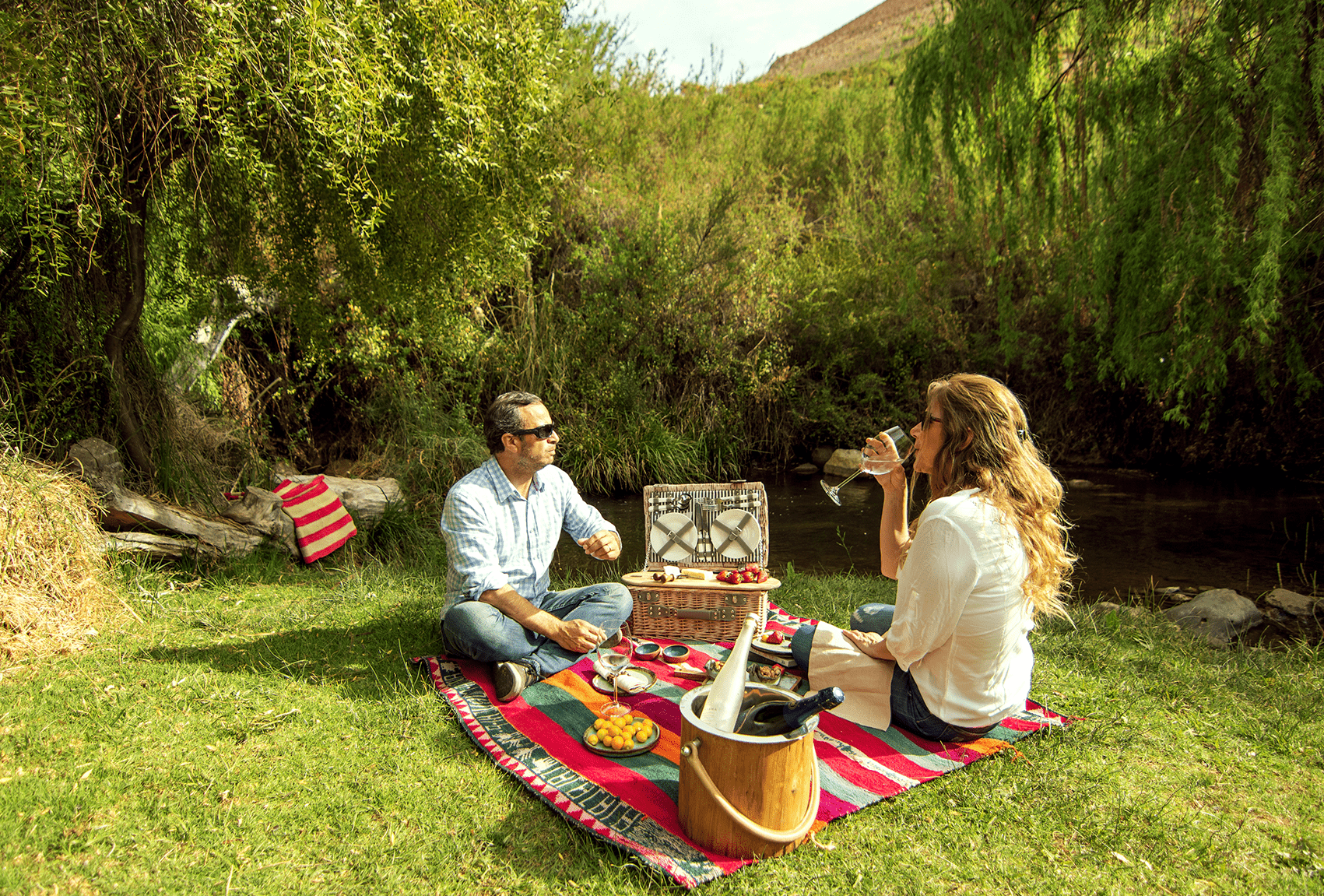 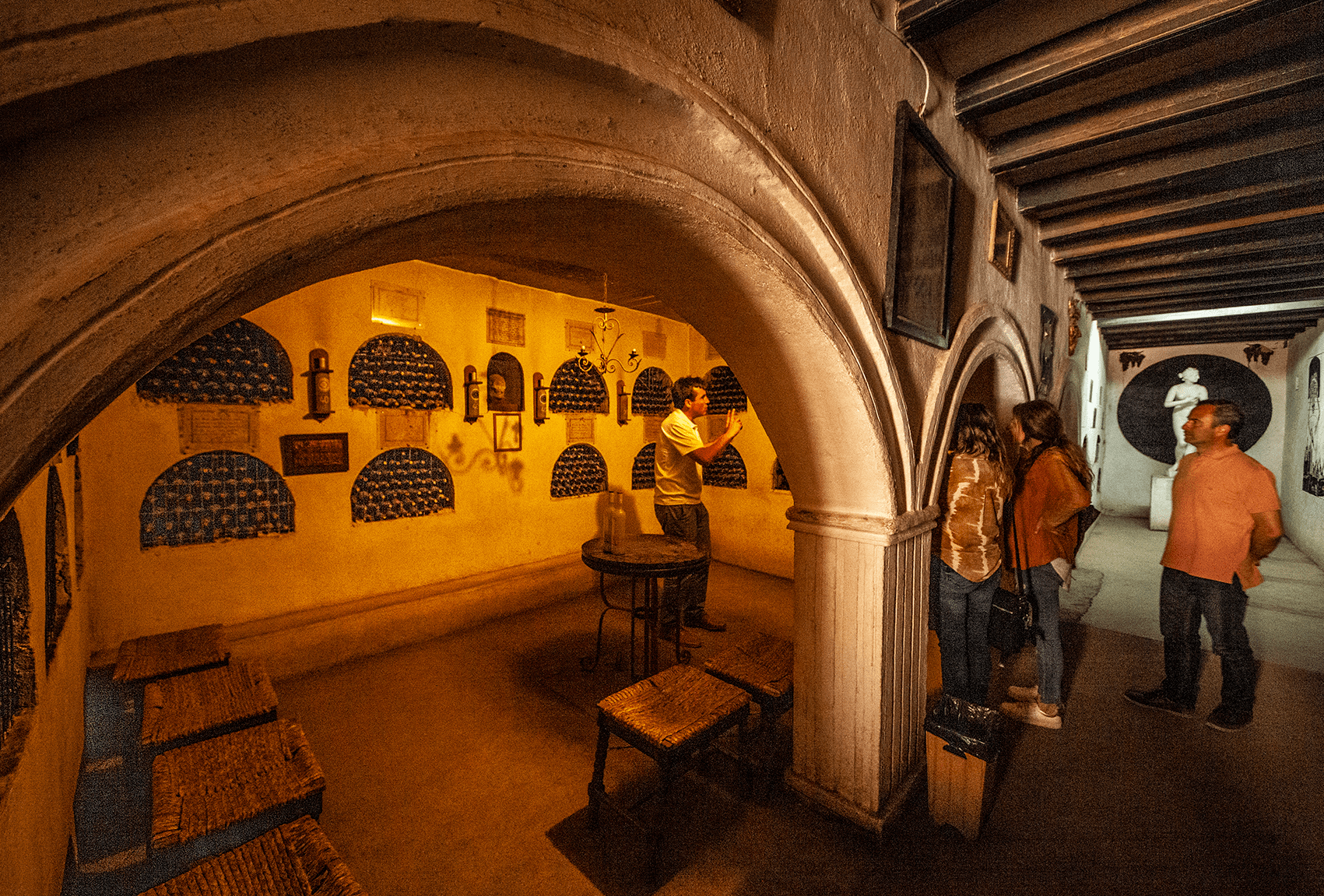 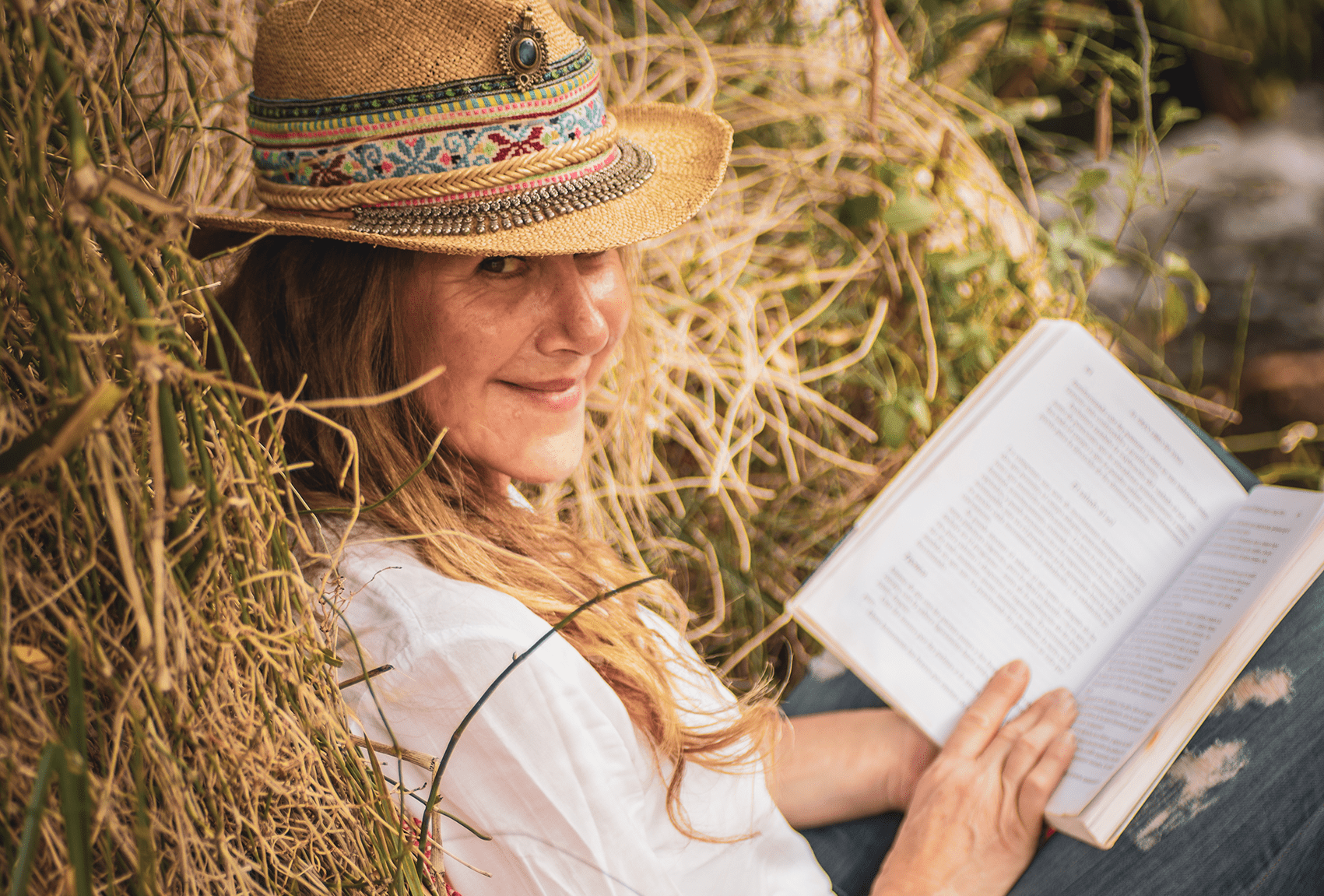 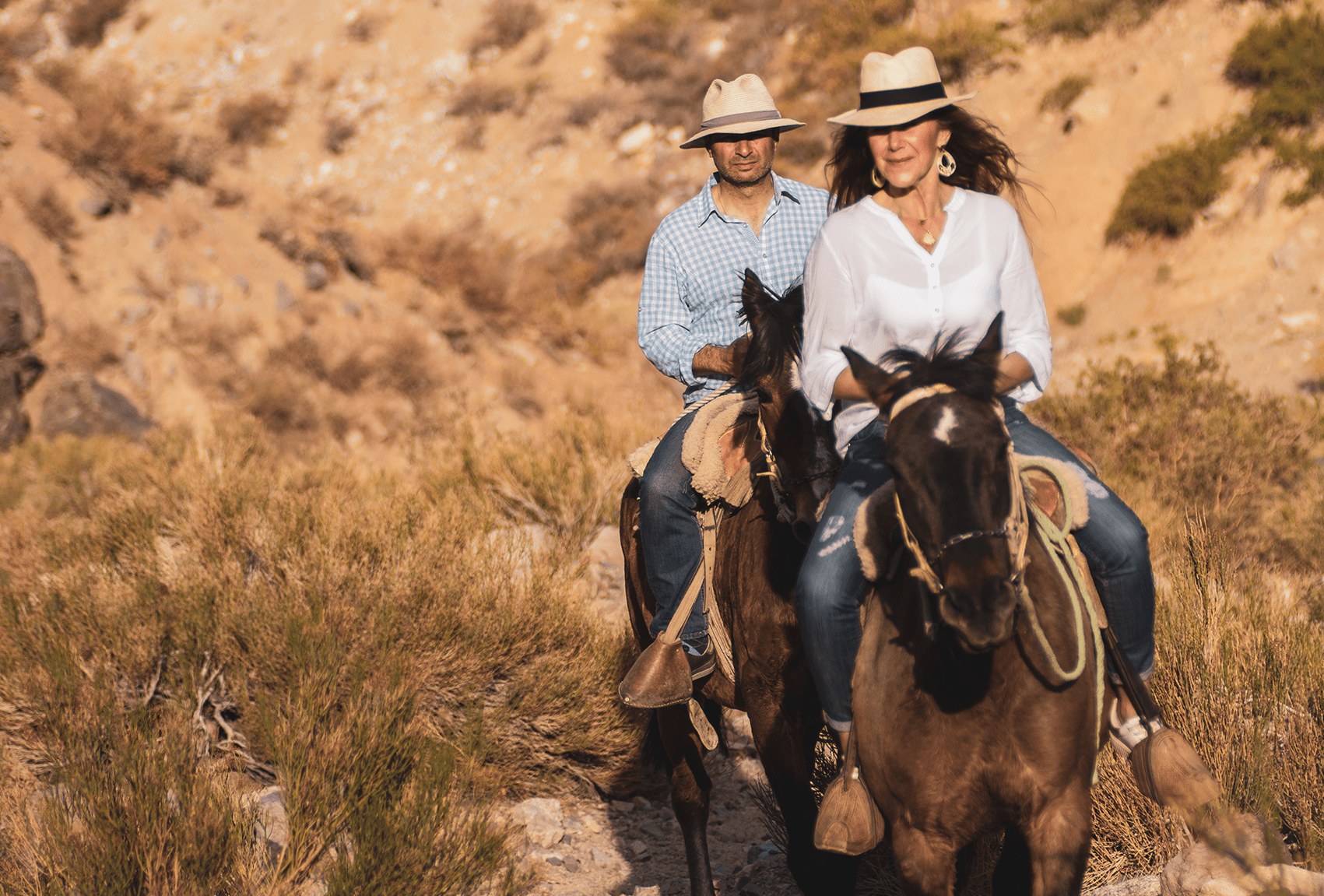 Departure from CasaMolle at 9 am.
Free time in Vicuña square and Gabriela Mistral Museum.
Free time in the villages of Diaguitas, Montegrande and Pisco Elqui.
Lunch at Pisquera Mistral.
Visit to Los Nichos distillery.
Catering in posones.
Horseback riding in a natural reserve.
Return to CasaMolle.

The Elqui Valley is really surprising because there is no place in the world that gives so many treasures and cultural riches for a country and continent. It stands out for its beautiful pyramidal mountains and skies of great luminosity and transparency that gave life to the most advanced indigenous ceramics of the Andean world and to the the most aromatic and fruity alcohols of the continent: the Chilean Pisco.
Its valleys, rivers, agriculture and mountains were the cradle and inspiration of the first woman Nobel Prize in Latin America (1945) as well as the place that began a new era for modern astronomy, its large number of observatories has given nobel awards and a greater knowledge of the universe and the dark matter. At present, the Elqui Valley is a refuge of numerous mystics, artists and the new age community. 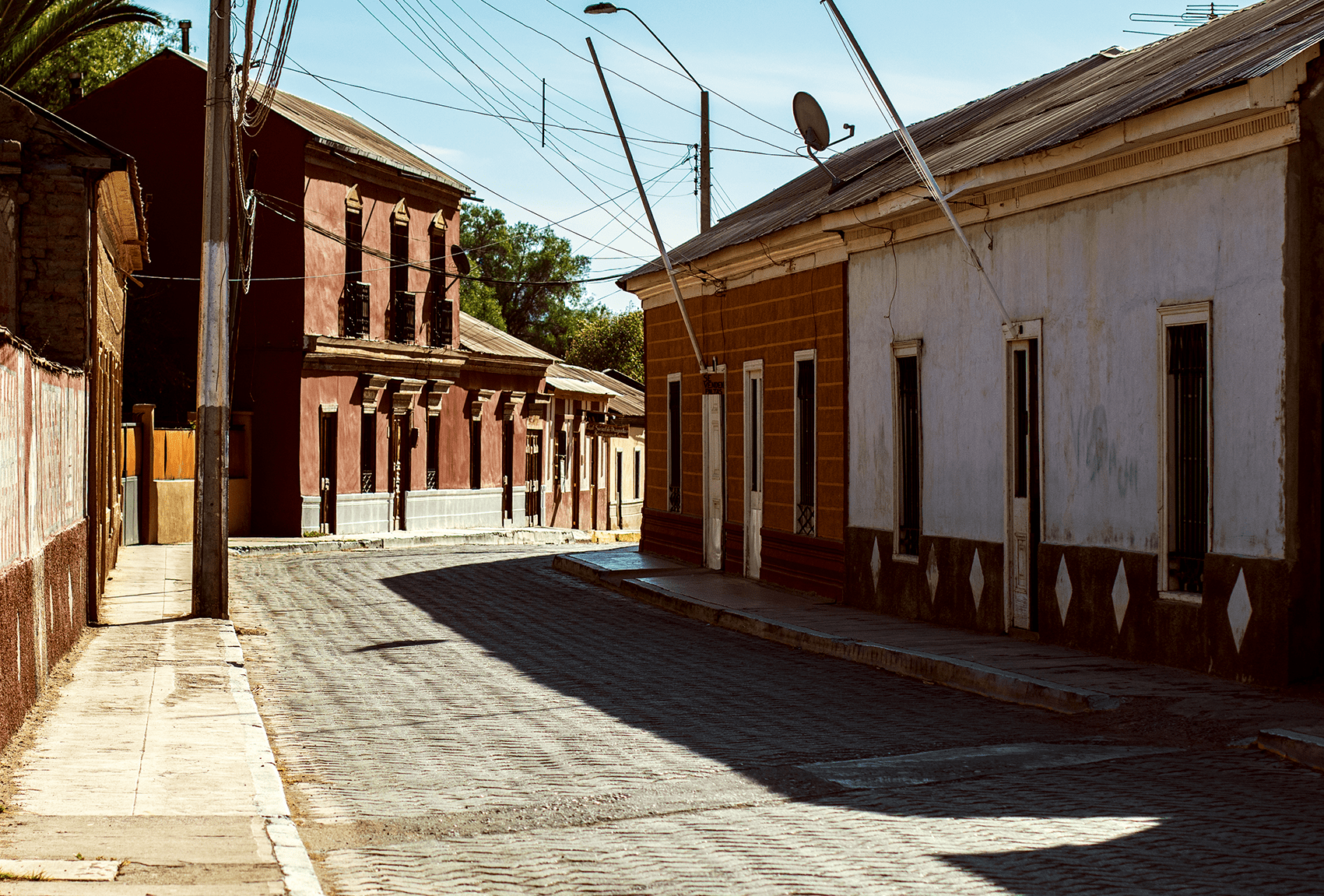 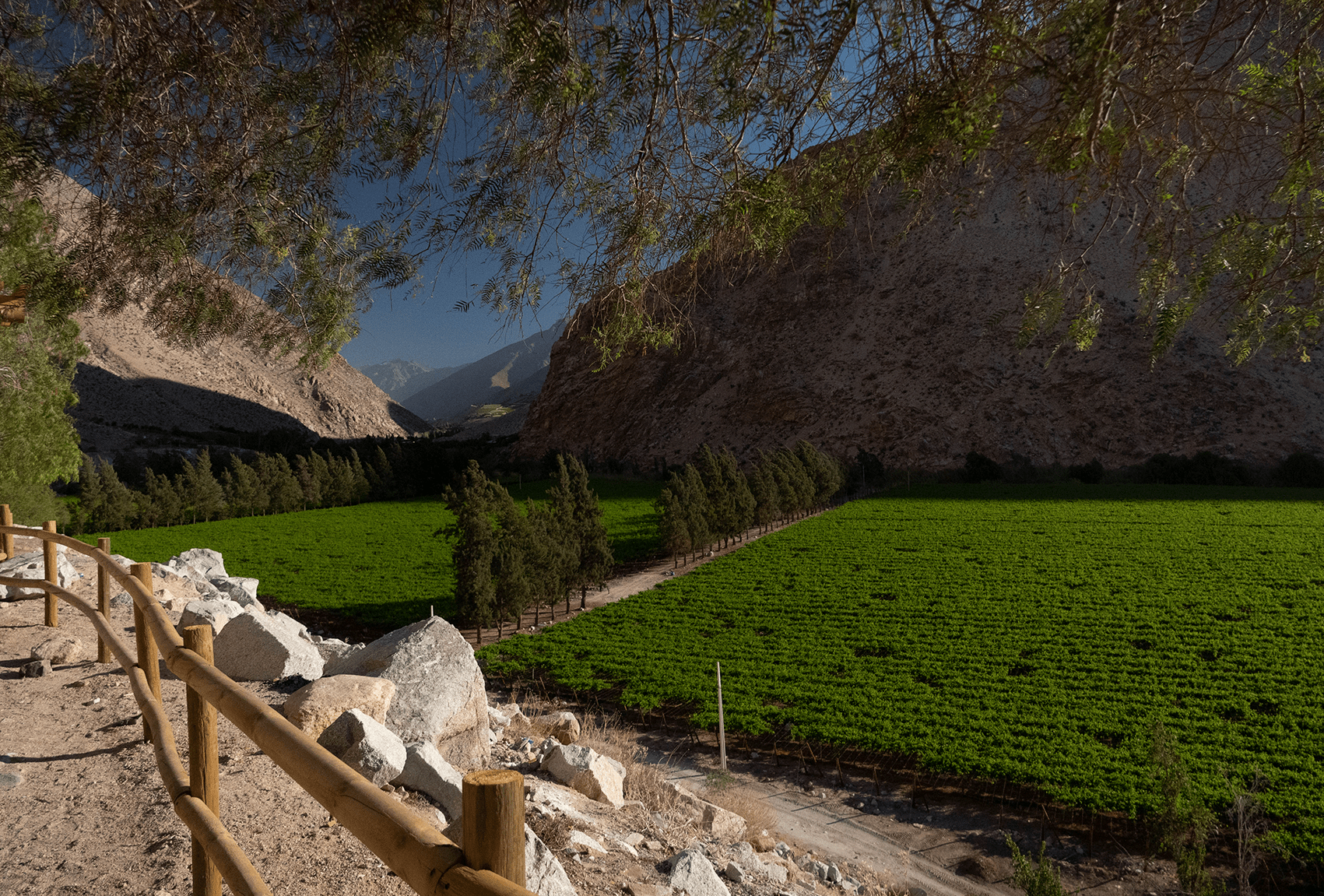 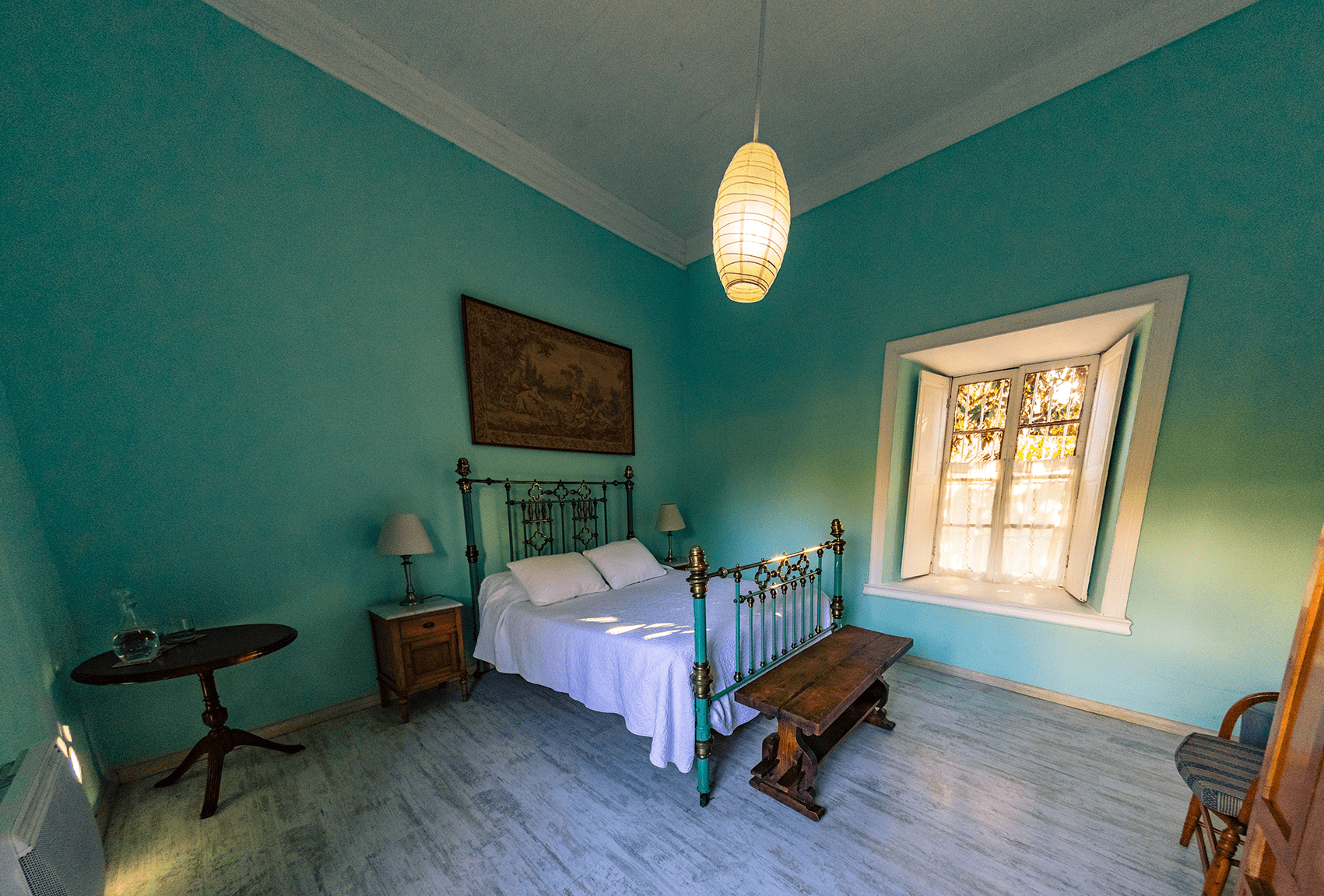 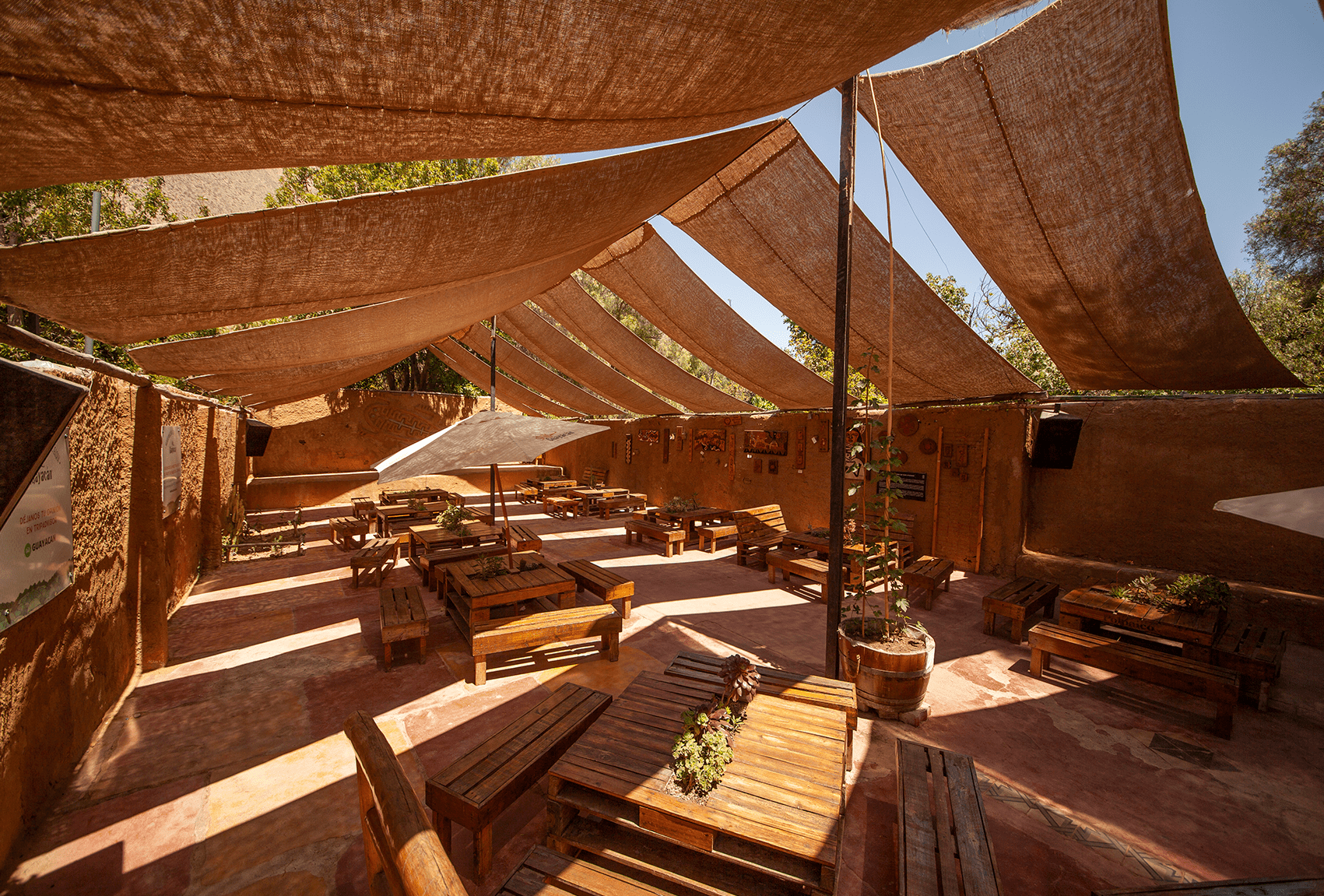 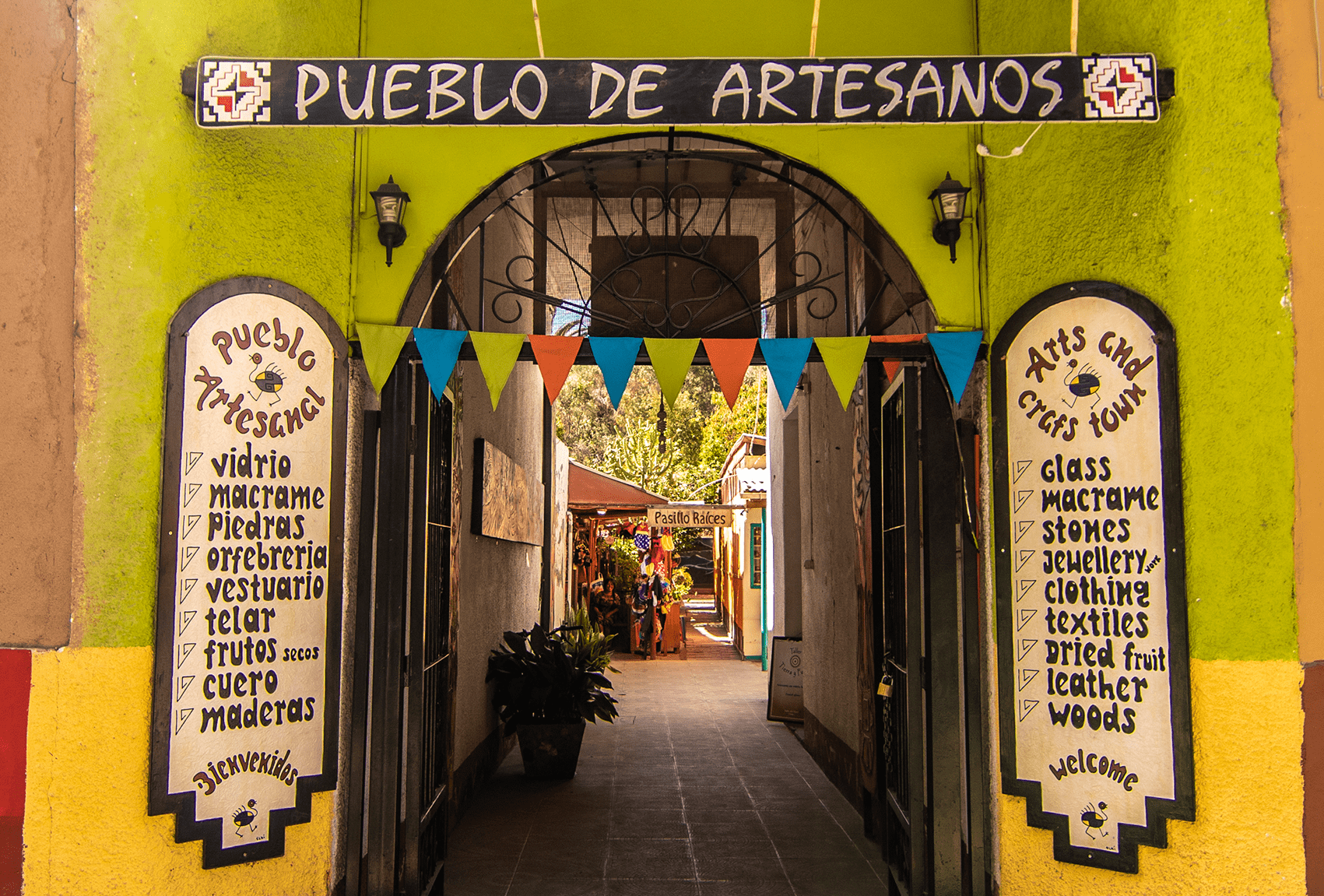 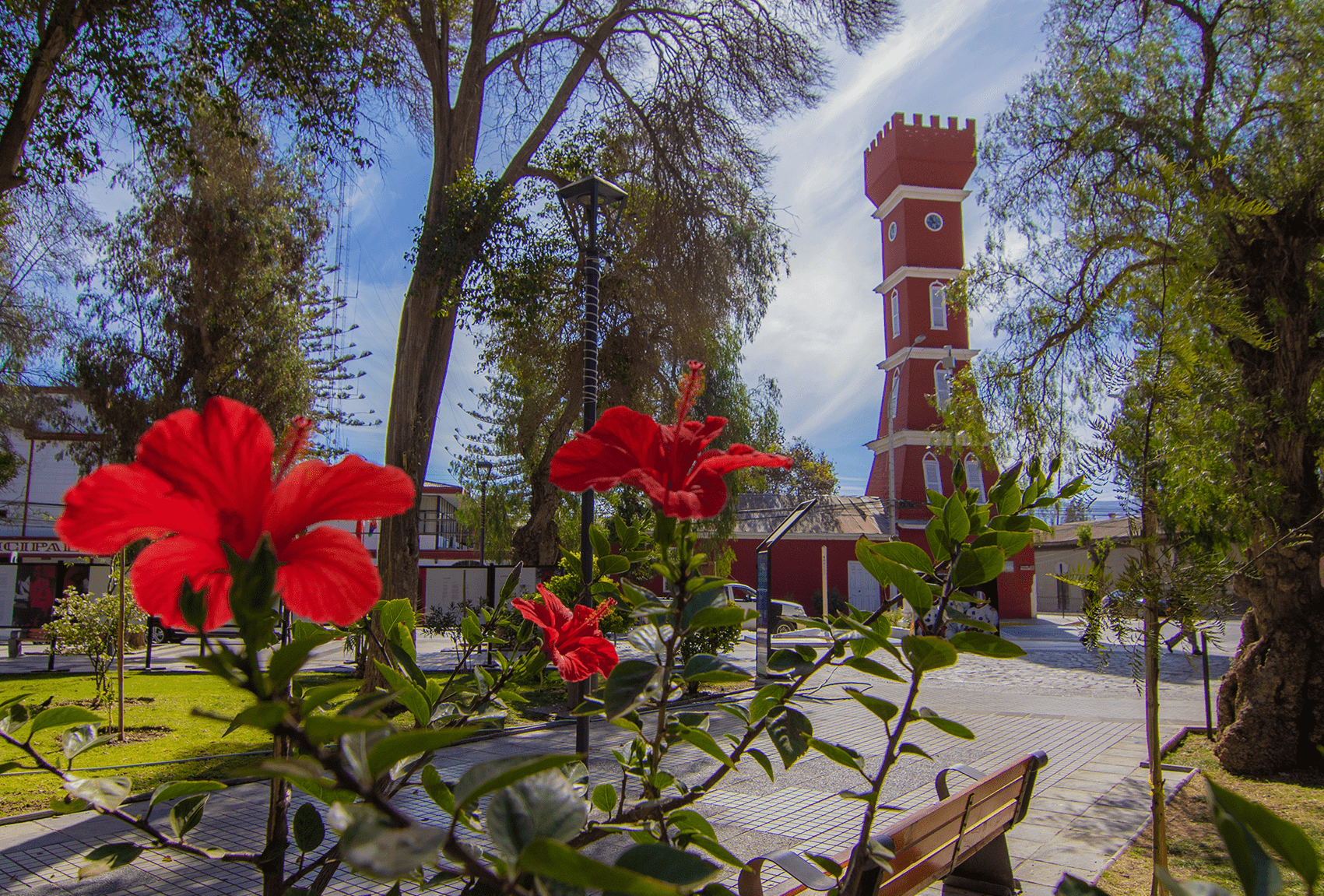 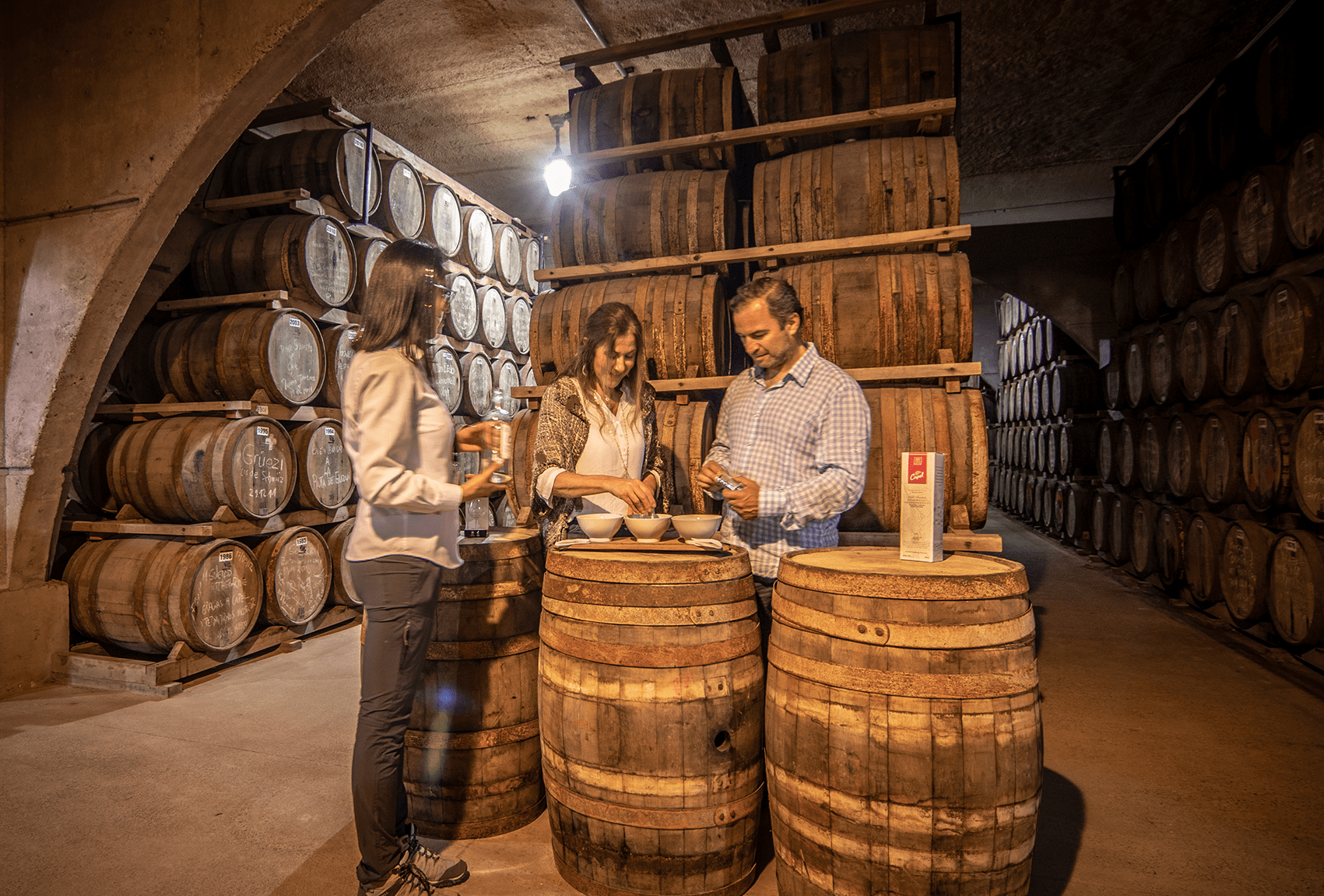